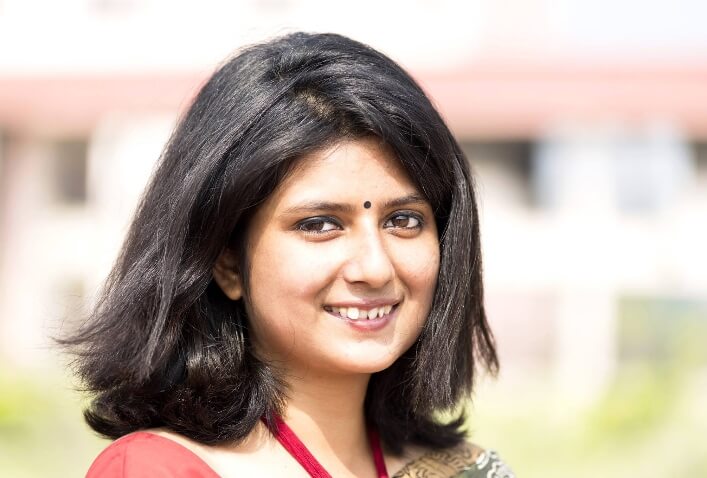 Cogito137 brings to you it's first themed issue, centred around: "Inventas vitam juvat excoluisse per artes.” This Swedish inscription on the reverse side of all Nobel Prizes can be loosely translated into, "And they who bettered life on earth by newfound mastery.” A word for word translation of the same means "inventions enhance life which is beautified through art”.

As the cover design suggests, it is an issue themed around explaining the science behind the Nobel Prizes 2020. While we honour the scientists and their contributions in their respective fields, leading to the prizes, we mourn the loss of a scientist who was not a Nobel laureate, but devoted his short lifespan to the popularisation of art and science, through various public engagements - Dr. Alexander ‘Sasha’ Kagansky. Team Cogito137 mourns his sudden demise and as an ode to his memory, we have uploaded an interview of his on our YouTube channel. We had the opportunity to feature an excerpt on the same in our launch event.

In this issue, we have three articles which attempt to simplify the science and their societal impact, of the Nobel Prizes awarded in Physics, Chemistry, and Physiology and Medicine, by Ranadeep Ghosh Dastidar, Debojyoti Ghosh and Maithili Dutta, respectively, who have recently graduated with their BS-MS degrees from IISER Kolkata. In addition, we have a biographical piece in Odia by Barnali Das, about the first Indian to receive a Nobel Prize - Dr. CV Raman, and another article explaining the ‘Raman Effect’ - for which he was awarded the Nobel Prize.

We generally try to tailor our content for a very general readership. However, this issue might prove to be slightly deviant, given that it attempts to simplify Nobel-winning sciences, but is intelligible to people with a higher secondary level background of science. Soon after the Nobel Prizes were announced, we organised a series of public lectures and panel discussions with speakers and panellists based in India and abroad. The entire ‘Nobel in focus’ series, organised in collaboration with the Science Club of IISER Kolkata, is available on our YouTube channel.

2020 has been an eventful year for all of us, to say the least. On one hand we might consider ourselves fortunate in some contrived way to be a part of the generation which survived and is still battling a pandemic that will shape human evolution and history in the years to come. On the other hand, we empathise with the several misfortunes that have befallen on people throughout the year.

From January, to December
This has been a year, to remember